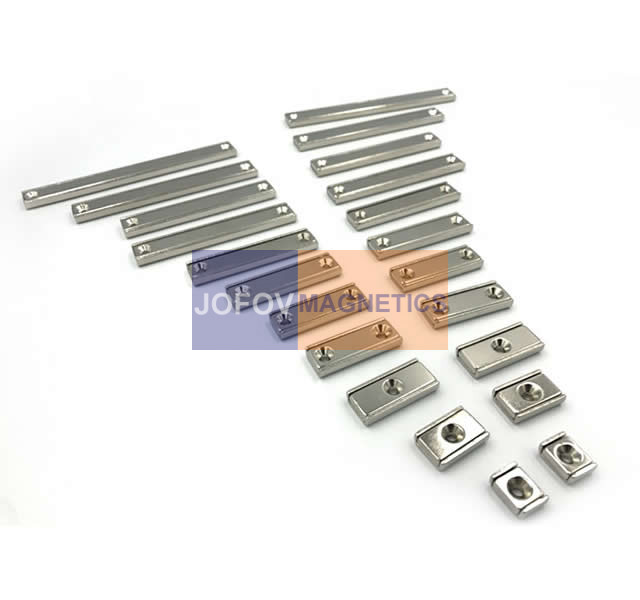 The magnet channel is a powerful U-shaped magnetic component, composed of powerful neodymium iron boron magnets or ferrite magnets, wrapped in a nickel-plated steel tank, which can obtain strong magnetic tension (the magnetic field strength can be increased by several ten times), and then Let’s introduce its types, advantages and uses.

Not fragile: The channel magnet will not produce fragments or cracks when constantly impacting the steel surface, which is another great advantage.

Channel magnets can be used in indoor and outdoor applications, suitable for industrial and consumer mounting applications that require high magnetic strength, such as rails that can be used for letterpress printing and commercial sewing, for door latches, additional identification or simple tool storage.