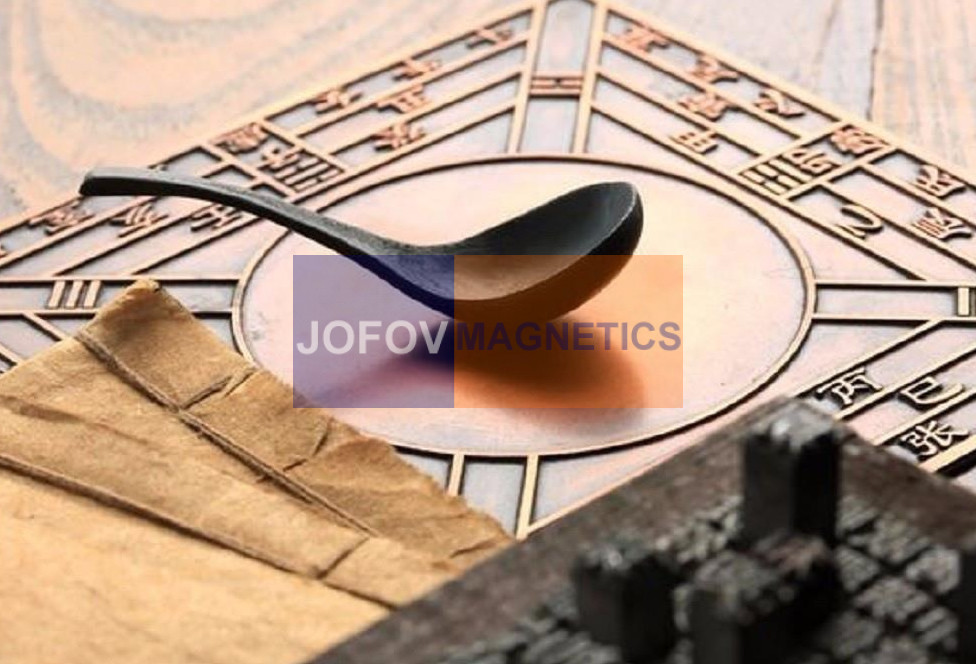 1st century B.C. Sima Qian’s “The Records of the Grand Historian” describes that the Yellow Emperor used a compass in battle.

In 1086, Shen Kuo’s book of “Mengxi Pen-talk” of the Song Dynasty recorded the manufacturing method of the compass, etc.

1119 The compass was used for navigation as recorded in Zhu or Pingzhou Kezhuan of the Song Dynasty.

1822 Lussac, France, invented the electromagnet, i.e. an electric current passing through a wound wire could magnetize an intermediate iron.

19th century to 20th century New types of DC and AC motors/generators were inundated in Europe.

1983 NdFe14B was discovered by General Motors of USA and Japan, and each of them had a patent.

1984 NdFeB with magnetic energy product over 35MGOe was developed by China Iron and Steel Research Institute.

In 1992, some domestic companies bought the patent of Nd-Fe-B from Sumitomo in Japan.

In 2002, the annual output of Nd-Fe-B in China reached 8,000 tons, surpassing Japan to become the first in the world.

In 2011, the price of rare earth skyrocketed, and the downstream customers were affected, so the replacement and reduction of dysprosium became the trend. At the same time, the lobbying capital was flooded in the rare earth industry, causing a serious overcapacity in the whole industry chain, including NdFeB.

In 2014, except for Hitachi Metals, Shin-Etsu Chemical, TDK and VAC in Germany, and a small amount of production by Molybdenum in USA, all other NdFeB factories are in China, and the annual output of NdFeB in China is more than 80% of the world, but the output value only accounts for more than half.

From the above development history, we can find some interesting phenomena.

First, China was the first to pay attention to magnetic materials, and the application of compass changed the world’s maritime history. But there was a gap in the middle, and finally, by the reform and opening up, it became the biggest manufacturing base of magnetic materials in the world. However, the grade of Chinese NdFeB products is quite low, and the gap between the added value and Japanese enterprises is large.

Secondly, in the 19th century, Europe developed science and technology, and the pioneering theories and practices of modern electromagnetism, engines and generators were initiated by Europeans.

Third, since the 1930s, the locomotive of the world’s magnetic material research and development has changed to Japan and the United States. Especially, Japan has been the world leader in magnetic material R&D before the war, so we have to admire the achievement of Japanese in the field of material science, which is worthy of Chinese people to learn.

Since the birth of Nd-Fe-B in laboratory, it has been more than 30 years. Due to the expensive price of rare earths, especially due to the lack of heavy rare earths of dysprosium and terbium, countries all over the world are competing to develop new generation of magnetic materials, such as samarium-iron-nitrogen permanent magnets, nano-composite rare earth permanent magnets, etc. However, the effect is still unsatisfactory, and the position of Nd-Fe-B is still unshakable in the next one or two decades. We will wait and see how the magnetic materials will develop in the future.